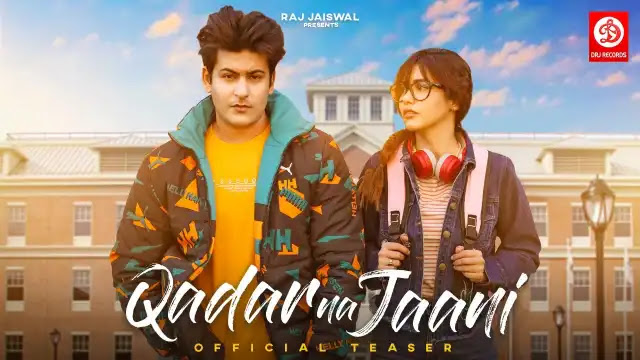 ☑ Who directed the music video?
The music video of “Qadar Na Jaani” is directed by Vikas K Chandel.
A little request to everyone. If you like “Qadar Na Jaani” Hindi Lyrics, Then please share it. Because it will only take maximum a minute or less. But it will provide enthusiasm and courage for us. With this courage we will continue our work and will bring lyrics of all new songs for you continuosly.